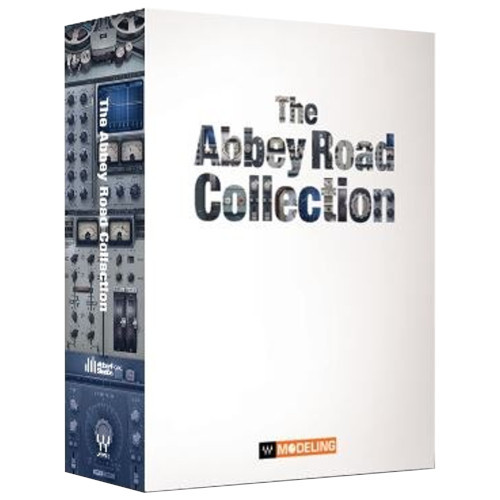 With the Abbey Road Collection, the legendary studio's signal chain is at your disposal - from the rooms in which magic happened, through the iconic vintage gear and techniques that ushered in the age of modern audio engineering.