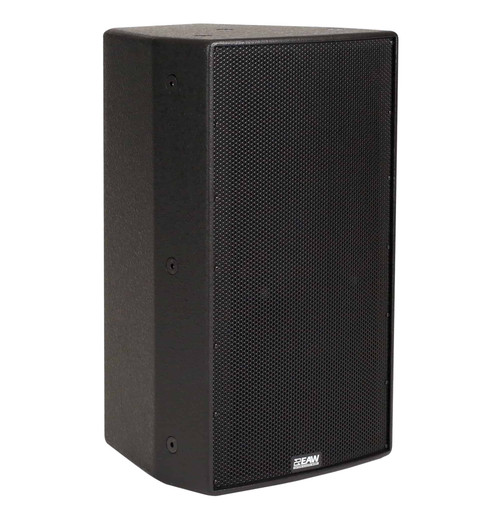 The MK8196i two-way loudspeaker system sets the new standard in installation performance by solving the chronic problems of compact two-way loudspeakers. Yet it’s size is actually smaller than many of the compact two-ways it outperforms. The HF horn loading the 1-in exit/1.5-in voice coil compression driver is larger than most traditional compact two-way horns. This extends pattern control lower into the midrange than would otherwise be possible and allows the horn’s pattern to overlap the woofer’s pattern in the critical crossover area.