Defining the sound of modern recording, TASCAM gear is favored by audio professionals around the world. Their gear is an ideal fit for a variety of applications, from live music to audio engineering, studio recording to broadcasting. TASCAM products cover a broad range of categories, including recording gear, microphones, headphones, live and commercial sound, video, and more.

Headquartered in California, TASCAM’s roots trace back to Tokyo Electro-Acoustic Company (TEAC), an electronics manufacturer in Japan. The TEAC Corporation started TASCAM as a research and development group to discover how TEAC’s recording technology could be applied to musical or recording environments. This R&D group was called TEAC Audio Systems Corp—TASC. In 1971 this group was solidified as TASC America Corporation for the purpose of distributing to the United States—and thus TASCAM got its name and started establishing its reputation for high-quality recording equipment.

Over the ensuing decades, TASCAM has made its mark on the audio production industry. It was a pioneer in home recording, creating the first cassette-based multi-track home studio recorders. Through the mid-90s, TASCAM introduced low-cost, mass-produced multitrack recorders specifically geared toward musicians, as well as reel-to-reel tape machines and audio mixers that gave home recordists the tools they needed to craft their sound outside a professional studio. Since the early 2000s, TASCAM has continued its pioneering role, developing equipment for field recording and audio for video projects. 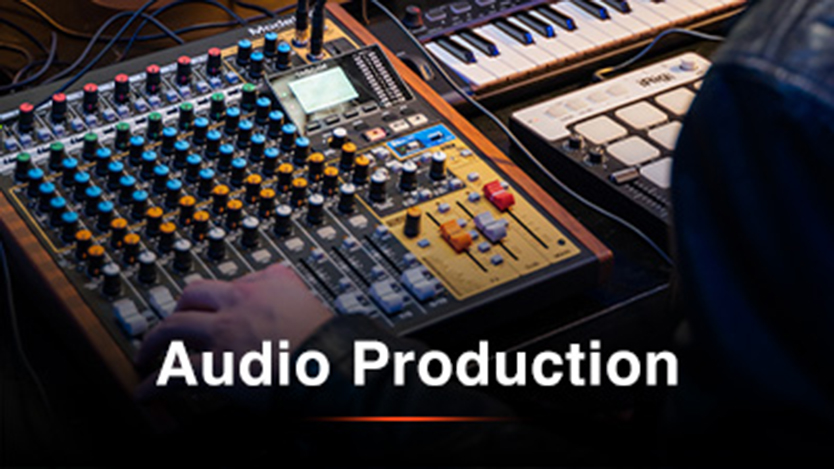 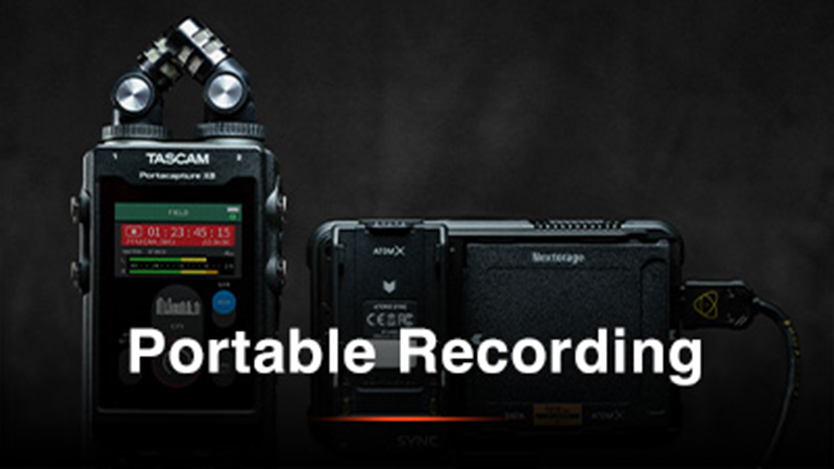 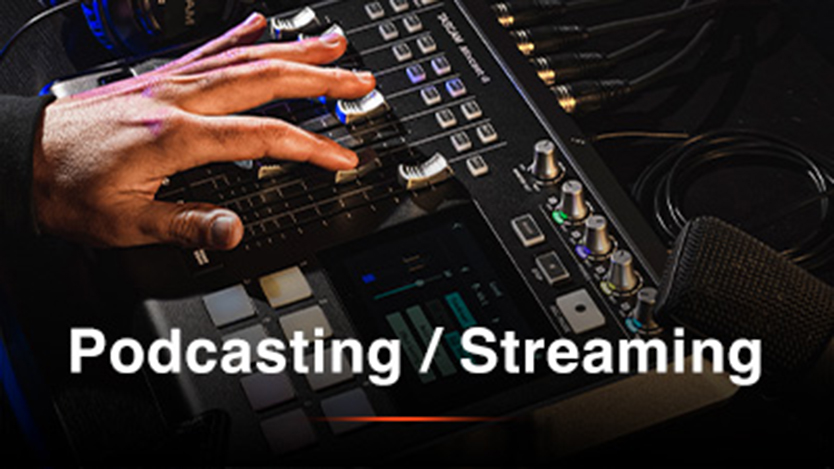