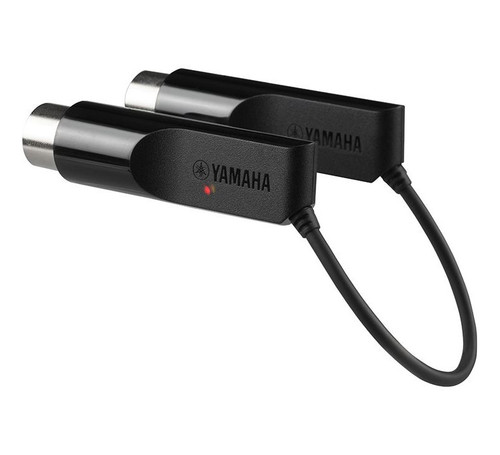 Adapter MD-BT01 gives instruments with MIDI in/out terminals the ability to wirelessly connect to Mac and iOS devices. With this adapter you can access a wide range of music applications wirelessly, making your performing and composing experience even more enjoyable. Once the adapter is connected to the instruments MIDI in/out terminals, open the music app you want to use and turn on MIDI Bluetooth. This adapter is compatible with iPhones, iPads, iPod touches all using iOS 8 or later, and Mac with Bluetooth 4.0 installed using OSX Yosemite or later. Devices can even be charged while in use.