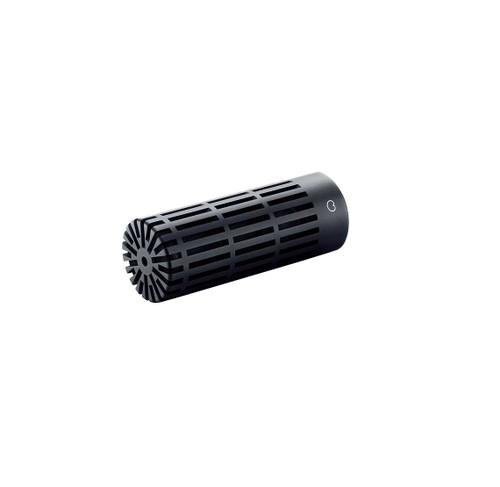 The MMC2011 twin diaphragm cardioid microphone capsule is a directional mic capsule. The distinctive sound of this microphone is well balanced. This capsule bridges the gap between the extreme sound quality of the d:dicate microphones series and DPA's well-known miniature microphones in the d:screet and d:fine series.

Inside this capsule, two opposite-facing miniature capsules are custom rebuilt. They are placed into a double-diaphragm, one-capsule composition. This combines the advantages of small capsules with the lower inherent noise achieved from a larger diaphragm area. These capsules provide fast impulse response and large frequency bandwidth.

The capsules are loaded to the supreme d:dicate microphone series preamplifiers instead of the tiny miniature FET ones. This gives the sound more air and precision.

Comparisons with its big brother, the iconic MMC4011 capsule, are inevitable. The relationship between the two can be clearly heard. The MMC2000 series performs as well as more exclusive microphones.